The name Whirlwind Arts was coined by founder Skyler Whitehead in 2007 while he was still obtaining his Bachelors in Fine Arts. While in school, Skyler began understanding that all media projects requires a combination of several layers of art. So he began building the skill sets to bring together a Whirlwind of Art. It is our goal to creatively think of ways to tell your story and get your project to the finish line. .

Skyler Whitehead is a Georgia native who fell in love with art at an early age. While finishing college he began working as a camera op, director, and product photographer for an internationally televised shopping network. After spending a few years building his chops Skyler transitioned to working in various tv shows, music videos, and high profile events for ESPN, BET, TNT, Spartan Race, Gold Cup Semi-Finals, Beats by Dre, T.I., Janelle Monet, Andrew Young and many more. After acquiring a wealth of experience over his 10 year career, Sky again began to transition from just being technical support too. . 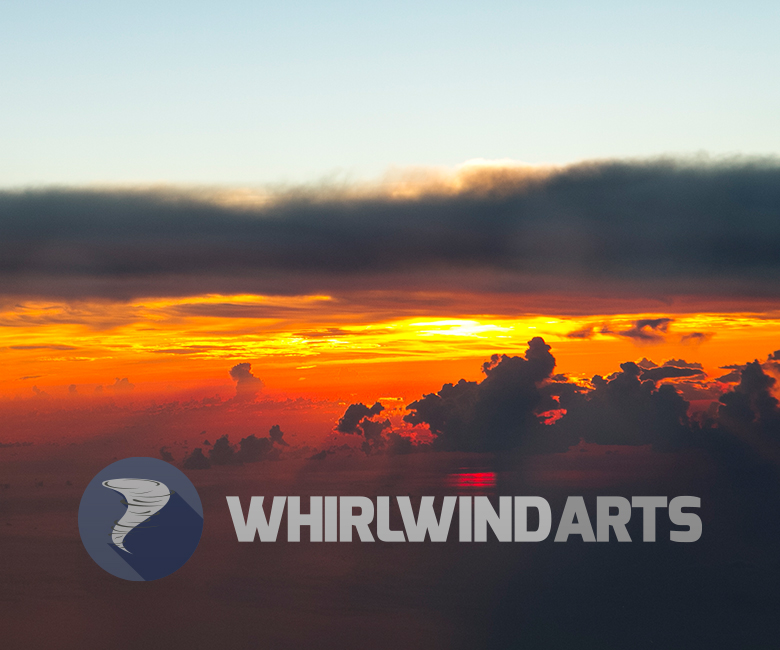 Let's us bring your next idea into fruition!